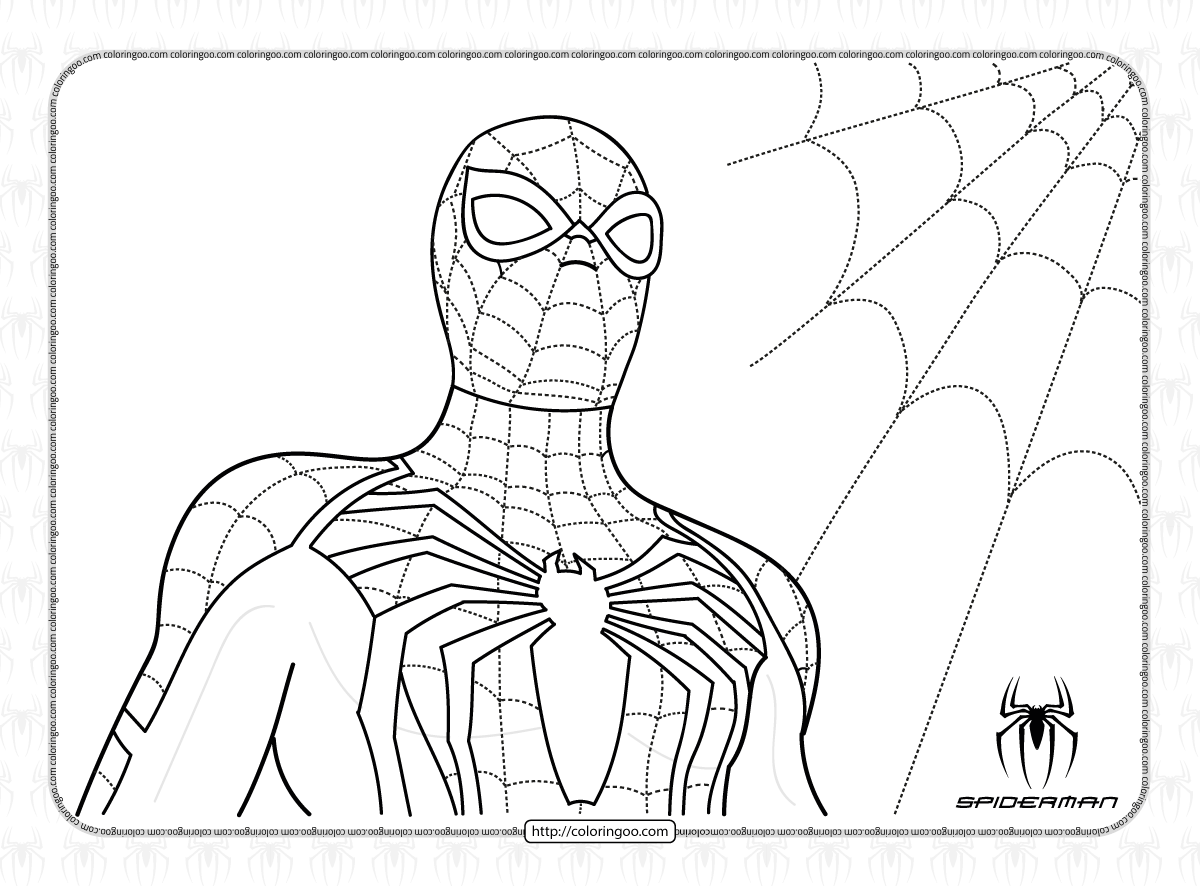 The comic-book character Spider-Man was the original everyman superhero. Spider-Man’s first story was in Marvel Comics’ Amazing Fantasy, no. 15 (1962). In it, American teenager Peter Parker, a poor sickly orphan, is bitten by a radioactive spider. As a result of the bite, he gains superhuman strength, speed, and agility along with the ability to cling to walls. Young readers responded powerfully to Parker, prompting an ongoing title.