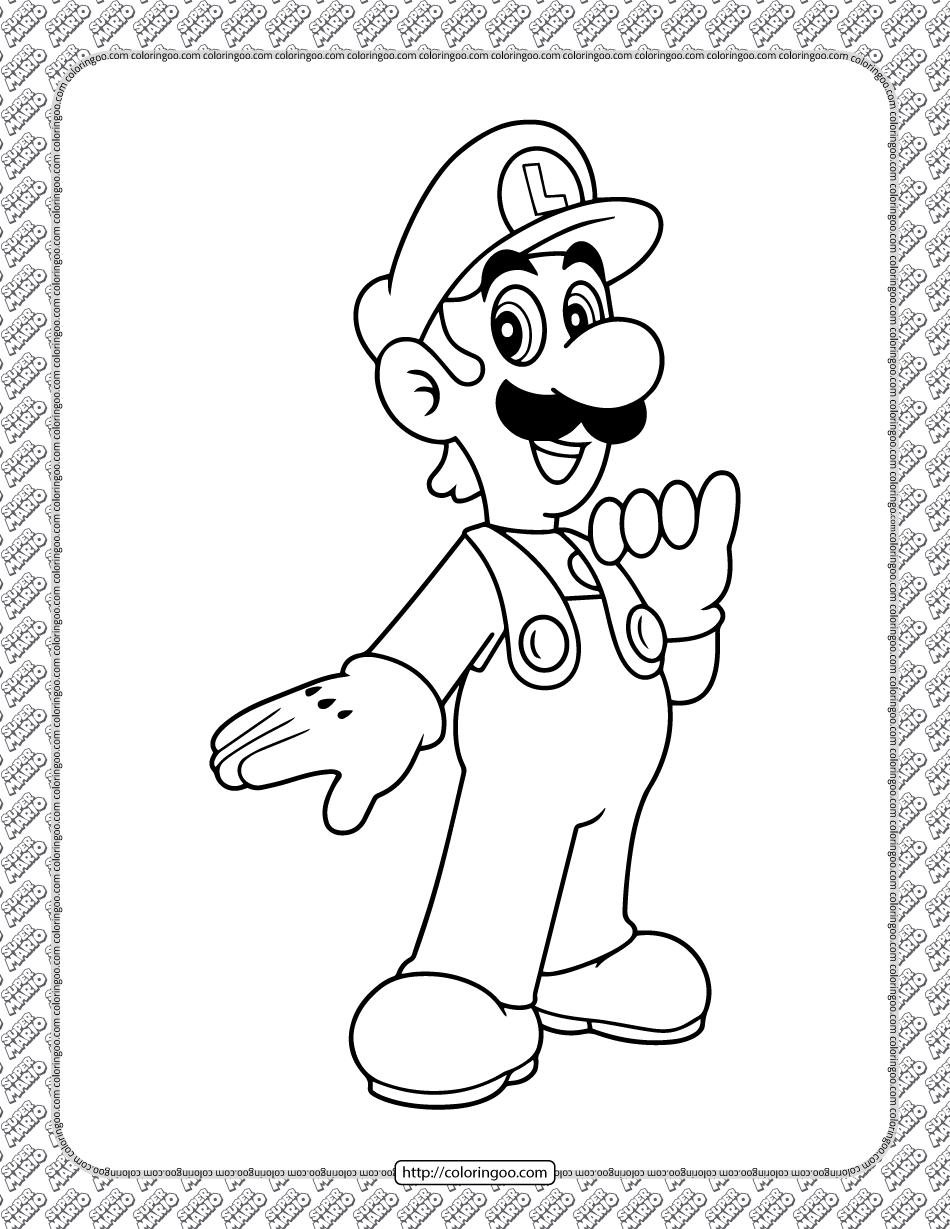 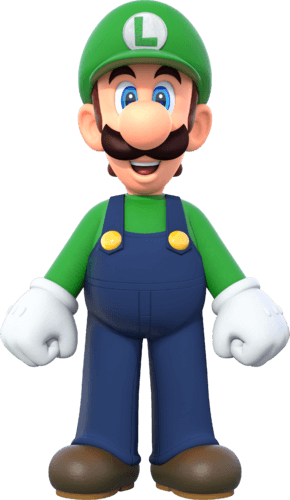 Luigi appears as a playable character for the first time in a Mario RPG in Mario and Luigi: Superstar Saga. Luigi is first seen to see Mario off as he heads toward the Beanbean Kingdom with Bowser. However, Bowser doesn’t see any of his troops and instead notices Luigi jumping up and down waving his hands thinking he wants to join the Koopa Troop. Luigi tries to run away but Bowser’s army starts to show up.