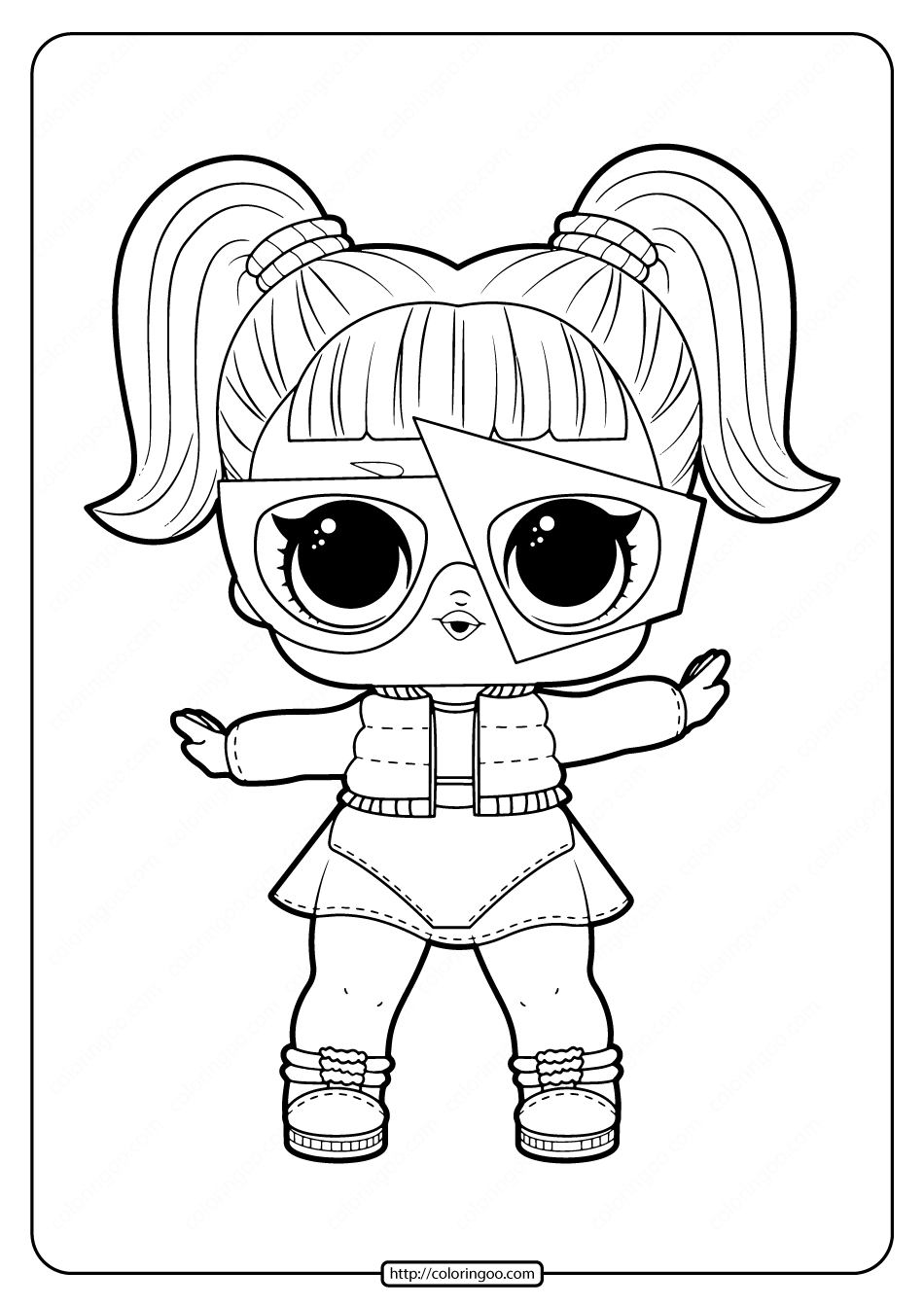 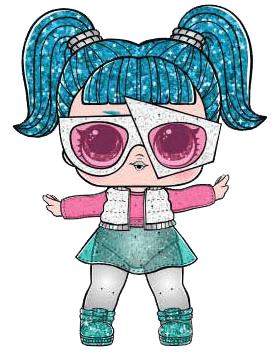 Glamstronaut is an Ultra-Rare doll hailing from Series Three. She has a lil sister, Lil’ Glamstronaut, and a pet named Racoon-Stronaut. She was re-released in the L.O.L. Surprise! Sparkle Series. Glamstronaut is a quirky teenage girl who loves to fly into outer space. She doesn’t like rocket ships because of the fire that comes out of them. Instead she likes to fly in a UFO. She loves flying into outer space and loves all the planets, including the dwarf planet Pluto.