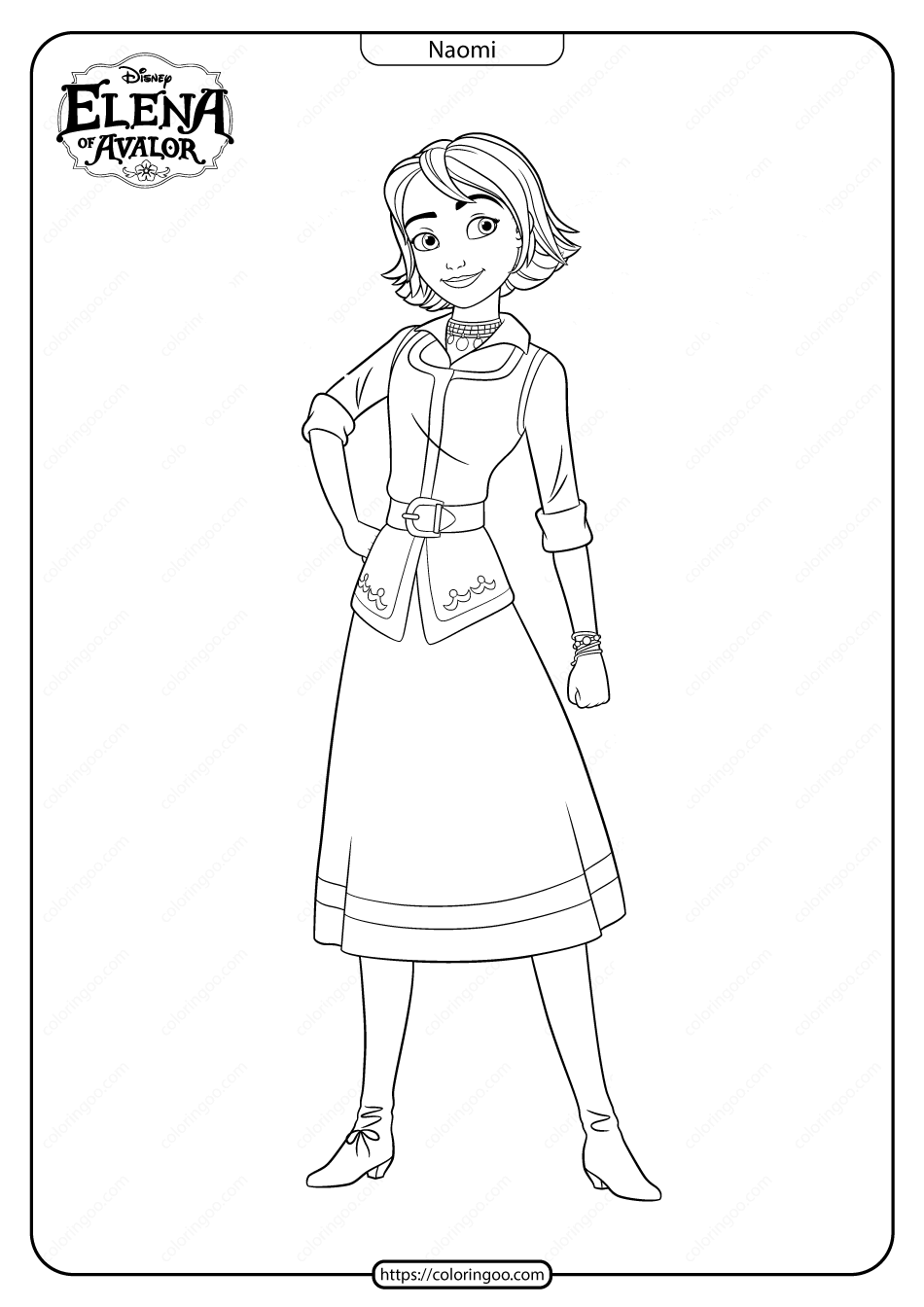 Naomi Turner is a character who appears in the animated series, Elena of Avalor. She is an adventurer and is Elena‘s best friend and sidekick. Naomi is a practical girl who never gives up. Unlike Duke Esteban, Naomi approves of Elena’s take-charge approach and is shown to have a dislike of the snooty Chancellor. She’s also shown to have a fear of riding the Jaquins. Around fifteen years of age, Naomi is a fair-skinned girl with a slender figure and deep aqua blue eyes. 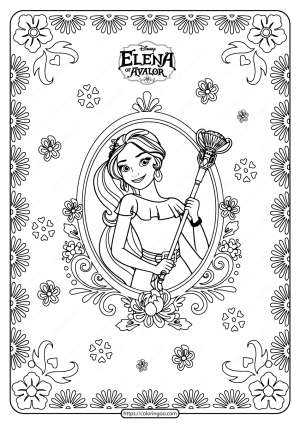 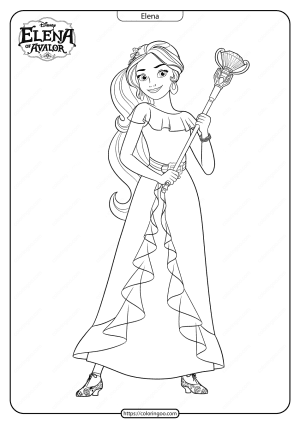 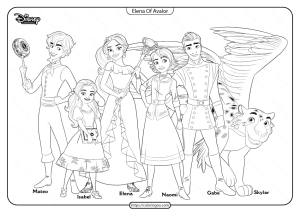 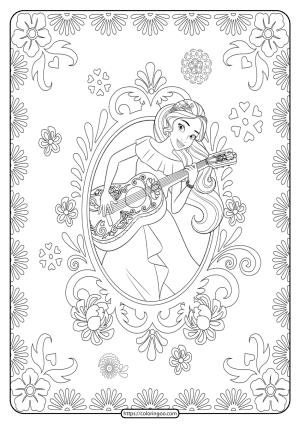 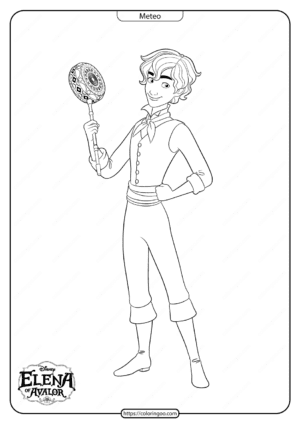 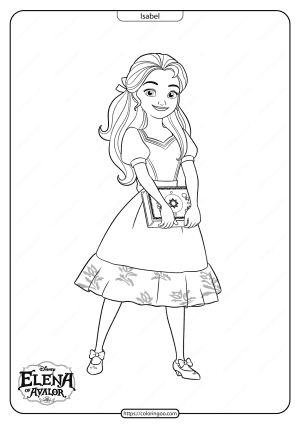 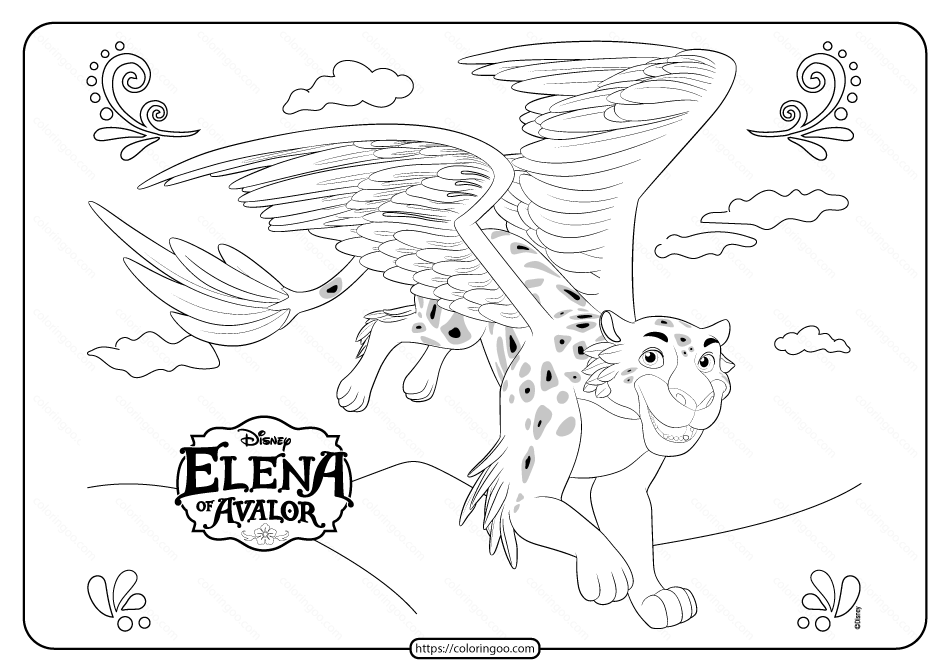